The most complete test to evaluate memory

The test is designed to assess memory function in people over 12 years of age.

The test is administered over a period of 30 minutes.

The test is intended to provide useful information in the diagnosis of memory problems and pathologies. 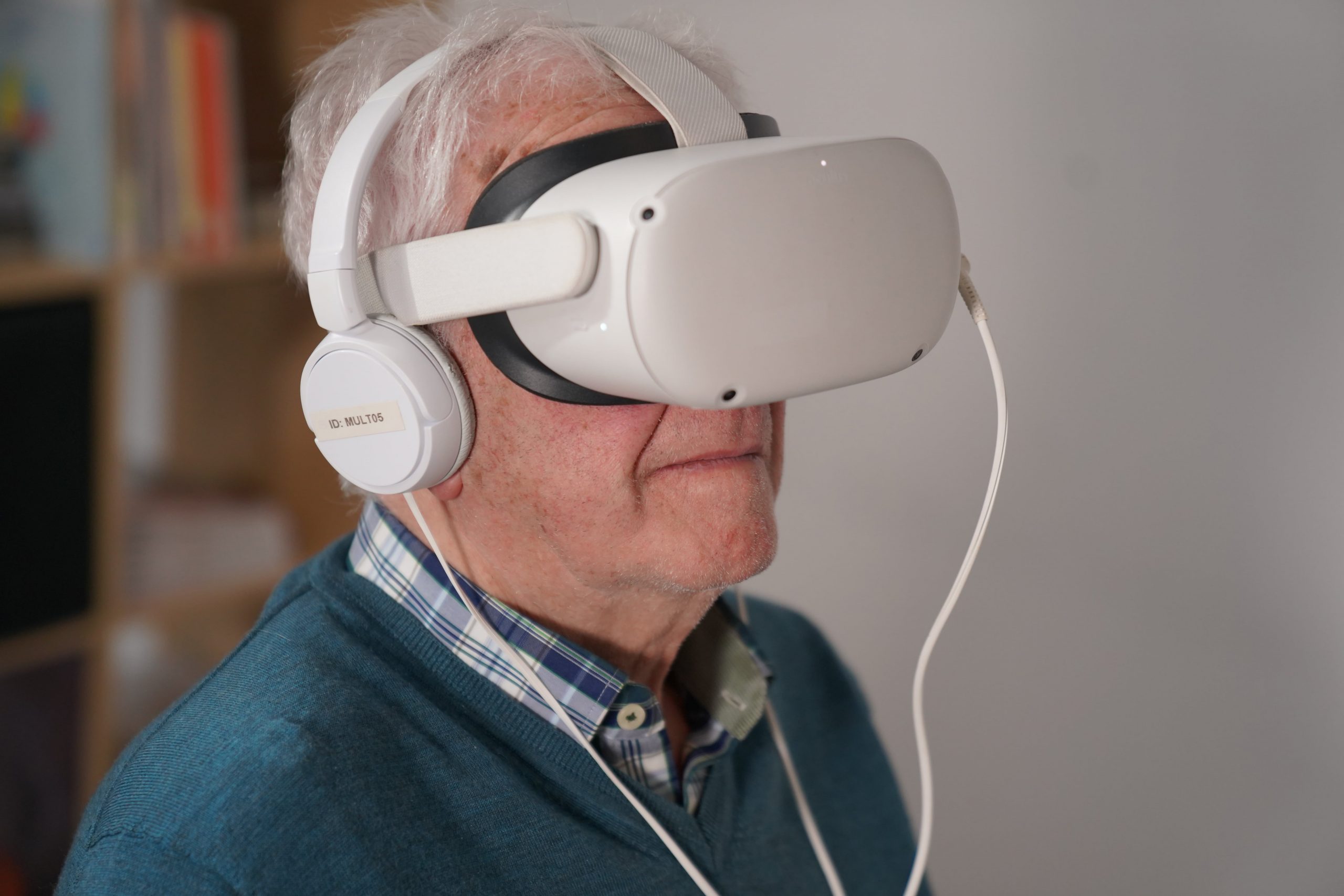 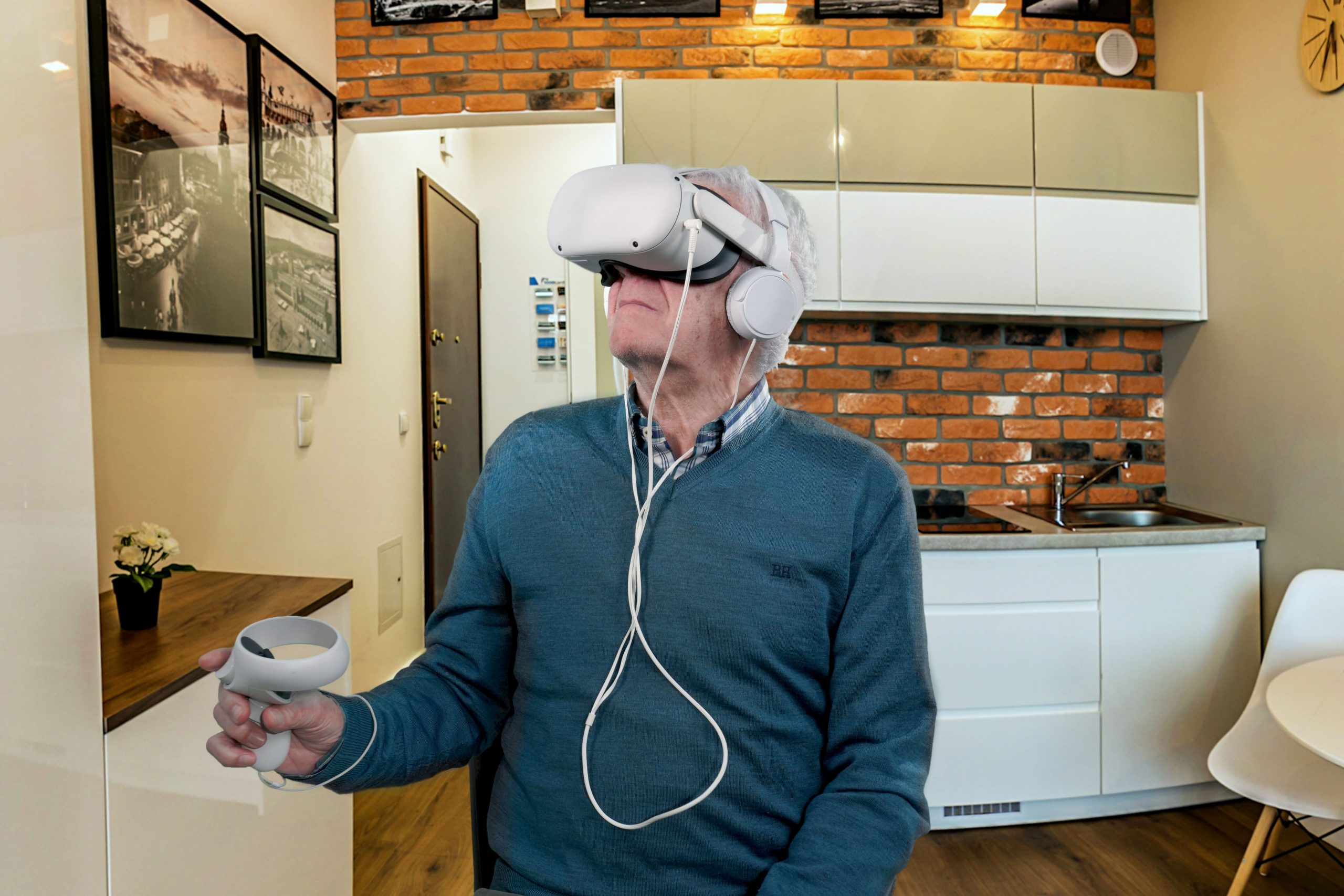 It is carried out, as its name suggests, in a furniture store, where the person must remember different orders.

The task consists of various series of objects, similar to other memory tests, but combining visual and auditory elements, just like in real life.

Assessment and differentiation of multiple pathologies

This test can help you differentiate types of memory problems and guide you in the diagnosis of a patient.

The report available instantly and can provide different aspects from other tests: on the one hand it is more ecological and faster than other batteries, it has no evaluator or cultural bias and it allows to evaluate memory processing just like it happens in the everyday environment, with visual and auditory strategies and allowing the possibility of relying on them to be more effective and problem-solving. Nesplora Memory Suite is more sensitive than other memory tests while at the same time being stricter against possible non-adaptive memory strategies in daily life activities. Nesplora Memory Suite also provides a simulation test.

A total of 676 people have been evaluated for the normative study in Spain by Nesplora or its collaborators. They have received training prior to the evaluation of Nesplora Memory Suite and other complementary measures. The number of subjects in the sample is considered sufficient to carry out an adequate normative study. At the same time that Nesplora Memory Suite was administered, each participant was asked to submit a questionnaire asking for their socio-demographic data, such as educational level, profession, bilingualism, etc. These data allow carrying out studies whose objective is to obtain a better understanding of basic processes such as executive function. Nesplora Memory Suite produces more than 494 variables with the information generated in the evaluation. Of all these variables, a total of 235 have been selected for the clinical report. This selection has been based on clinical criteria and ease of interpretation. The rest of the variables may be used in the future either to prepare other types of reports or to complement the existing clinical report. 5 age groups have been identified to obtain the scales. Differences between men and women were found in the variables analyzed between ages 13-26 and 45-58. The extraction of these groups and the differences by sex are compatible with previous findings in the literature.

No sex bias has been detected in the items, and neither in an analysis among the infant group (12-16 years) and adults (17-85 years). Later analysis will study the existence of possible biases in the seniors group (58-85 years).

In general, with the data presented, it is concluded that the variables define the construct well and determine in an excellent way the validity and reliability of the scales of the test.

For more information request a sample of the Nesplora Memory Suite manual.

Get to know the report in detail:

View and download an example of the report you get automatically after an evaluation using Nesplora Memory Suite.

Interpretation of the data 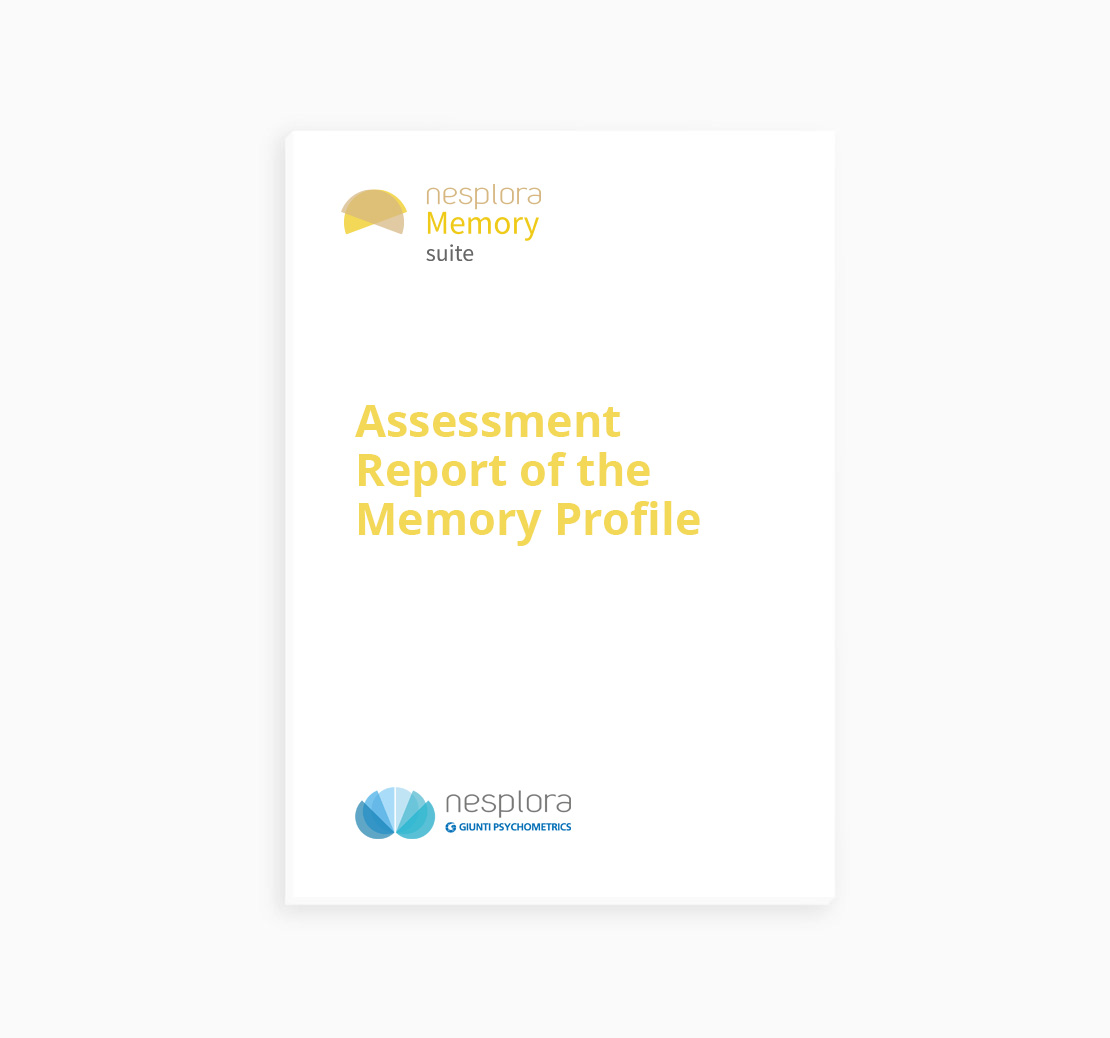 We use cookies to give you the best experience on our site.

You can find out more about the cookies we use or disable them in settings.

This website uses cookies so that we can offer you the best possible user experience. Cookie information is stored in your browser and performs functions such as recognizing you when you return to our website or helping our team understand which sections of the website you find most interesting and useful.

If you deactivate this cookie we will not be able to save your preferences. This means that each time you visit this website you will have to activate or deactivate cookies again.

This website uses Google Analytics to collect anonymous information such as the number of visitors to the site, or the most popular pages.

Please enable strictly necessary cookies first so we can save your preferences!