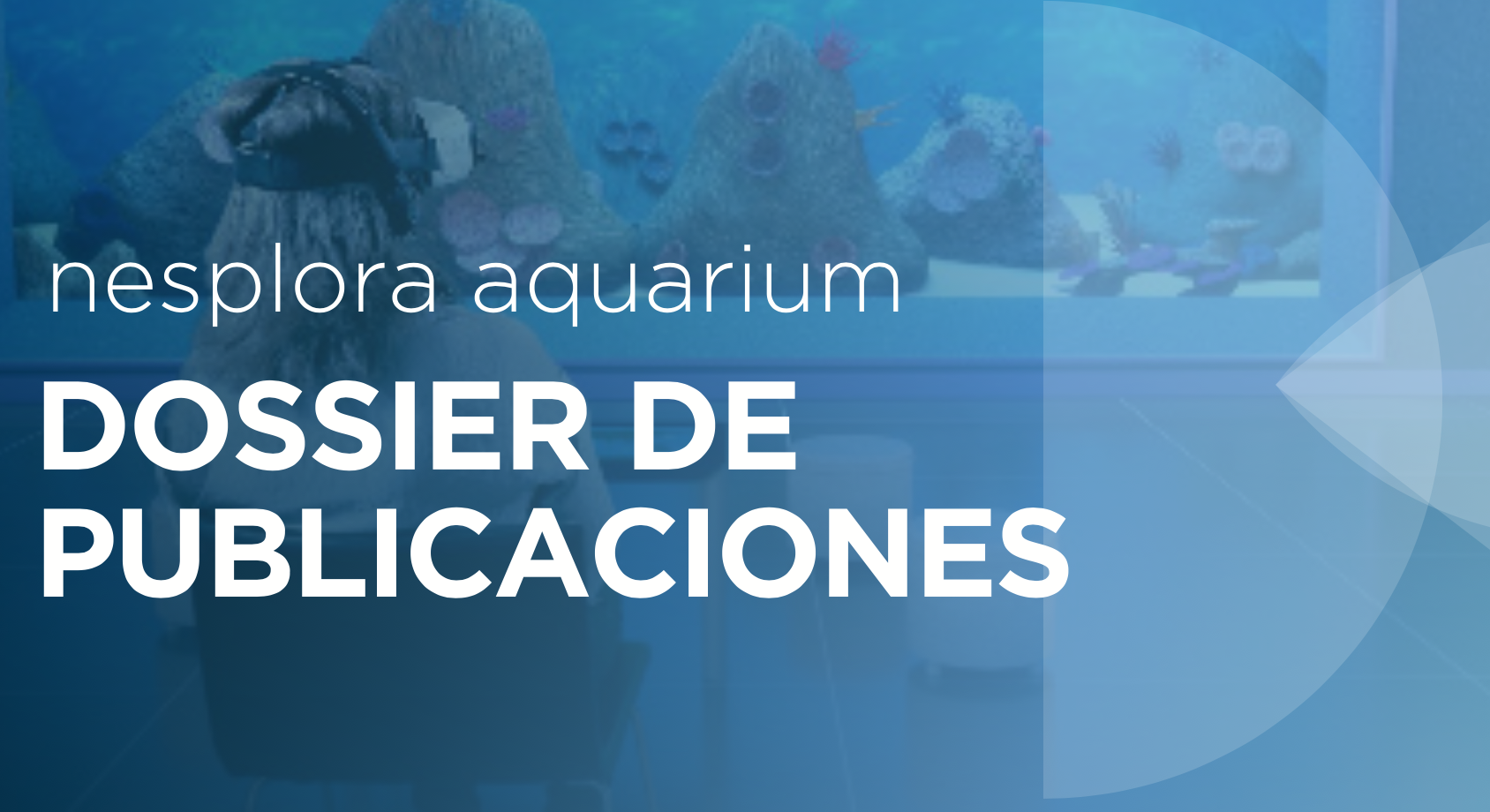 Attention deficit hyperactivity disorder (ADHD) is a neurodevelopmental disorder that is highly prevalent in children and adolescents, with estimated prevalence ranges from 5.9 to 7.1% globally and 1 to 6.8% in Spain. This has commonly been associated with deficits in attention threads and executive functions. This paper aims to study the cognitive-executive performance of adolescents between the ages of 17 and 23 with an ADHD diagnosis, relative to a control group. The total sample consisted of 120 male participants who were given the Nesplora Aquarium test. Dual execution tasks assessed attention, response speed, and inhibition capability. When comparing the experimental and control groups, statistically significant differences were detected in processing speed, selective attention, and cognitive inhibition [general execution (T_correct_n) (p ¼ 0.008), attention arousal (T_omission_n) (p ¼ 0.008), and processing speed (T_correctreactime_mean) (p ¼ 0.008)]. We demonstrate that a new virtual reality tool, designed to measure attention in people over the age of 16 years, is effective at measuring attention and working memory. In addition, item difficulty and discrimination values were also acceptable.

Attention deficit disorder and hyperactivity (ADHD) is the main reason for consultation in most Pediatric Neurology units in Spain. The new technologies also associate benefits for both patients and professionals and the health system itself, which makes its rational implementation essential. Genetics, neuroimaging or virtual reality, for example, are clear exponents of the results that can be achieved by optimizing traditional processes. The different technologies that we collect in this article are fully operational and have thousands of experience in patients. The incorporation of them to the usual clinical practice is in our hands.

Attention requires the ability to stay concentrated and alert to stimuli over prolonged periods of time. Virtual reality (VR) can be used in various training situations where attention plays a major role (e.g. system operators). Here, we investigate the effects of visual and auditory stimuli on attention performance in a VR aquarium (Nesplora Aquarium). Participants pay attention to the main fish tank and respond by pressing a button. The stimuli are different species of fish that are delivered either via visual or auditory channels. Thirty-seven participants completed the VR test and paper questionnaires. We found that attention is influenced differently by sensory modalities. Attention performance measured by the reaction time to correct targets and the number of errors of omission were better in the visual condition, while the number of errors of commission were lower in the auditory condition. The human factors’ role in attention tasks is also discussed.

Rather than interpreting this as poor validity, it has been argued that ratings and tests capture at least partly different constructs, and that ratings should therefore be seen as an important complement to rather than a replacement for tests. It should also be noted that recent advances have been made using virtual reality techniques for measuring cognitive functioning (e.g., Climent et al.) and it will be important for future research to determine how such methods can be used in combination with ratings to achieve more ecologically valid assessments.

Attentional and working memory (WM) processes undergo significant changes during different stages of development. However, currently there are not many continuous performance tools based on virtual reality (VR) for measuring 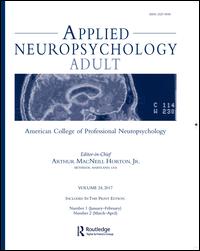 attentional capacity in adults. The present study aimed to obtain normative data for the Nesplora Aquarium VR test in a Spanish population, looking at sex and age variables. In addition, this study also aimed to analyze the psychometric properties of the tool such as scale, internal consistency, and item difficulty and discrimination indices. A total of 1,469 participants from different regions of Spain (57.6% female) with ages ranging from 16 to 90 years old took part in this normative study. Nesplora Aquarium was developed in order to support clinicians in the assessment of attentional processes and WM in adults over 16 years old. It is an 18-minute individual test performed through a VR system. The system provides better visual and auditory immersion in the task than computerized CPTs. This study revealed that the new VR tool, designed to measure adult attention and working memory levels, exhibited good psychometric properties related to reliability and internal consistency. In addition, item difficulty and discrimination values were also acceptable.

Despite the persistence of attention deficit hyperactivity disorder (ADHD) into adulthood and adolescence, there are few objective, reliable instruments (based on patient performance) that have been shown to be able to predict current and retrospective ADHD symptoms. The present study aimed to explore whether a validated VR test called Nesplora Aquarium is able to predict ADHD symptoms in adults and adolescents, based on both current and retrospective self-reports. A non-clinical sample of 156 adults and adolescents (70 women and 86 men) between 16 and 54 years of age (M = 21.23, SD = 8.04) took part in the study. Virtual reality (VR) variables such as the number of correct answers, omission and commission errors, among others, were used to predict current and retrospective self-reported symptoms of ADHD using multiple regression models. Correct answers and omission errors in the VR test significantly predicted both current and retrospective ADHD symptoms. However, only the number of perseveration errors and gender were able to significantly predict retrospective ADHD symptoms. These findings suggest that inattention problems tend to remain after adolescence, while perseveration errors (which have been related to impulsive behavior) and gender differences tend to diminish.

Virtual reality (VR) has proved to be an efficient alternative to traditional neuropsychological assessment. As VR has become more affordable, it is ready to break out of the laboratory and enter homes and clinical practices. We present preliminary findings from a study designed to evaluate self-reported usability of a VR test for neuropsychological assessment of attention and executive function.